Elgin wildfire brings a community together 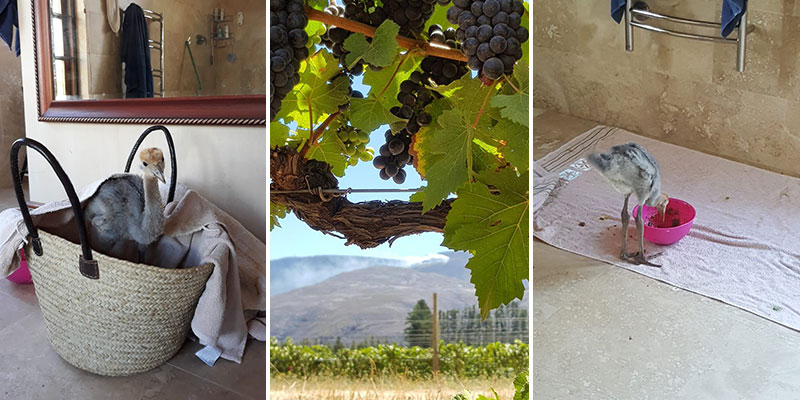 Elgin Valley, 28 January 2019: A fire that started Thursday (24 January 2019) in the Van der Stel’s Pass close to Botriver has captured the essence of community spirit.

The fire has brought farmers, local companies and fire-fighting authorities together in what has been a five-day intensive battle to control the blaze. The fire, which has burned around 11,000 hectares so far, has been fuelled by gale-force winds.

According to Paul Cluver of Paul Cluver Wine Estate, “This is an example of a community standing together and giving selflessly. They’ve contributed food, resources, and teams of people to help fight the fire – working right through the night. We are so grateful for the support.”

To date no infrastructure has been lost. There has also been minimal damage to vineyards and orchards in the Elgin Valley. The small town of Lebanon was evacuated over the weekend, but the efforts of fire-fighters halted the fire before it inflicted damage to houses there. Residents have subsequently returned home. Already affected water pipes are being replaced, to ensure residents have access to water.

The fire started on a farm along the Van der Stel’s Pass. But it was exacerbated when a fire that was extinguished above Houwhoek two weeks ago flared up again. These two fires merged on Saturday, creating additional challenges for fire-fighting teams. The fire is still burning, having crossed the N2.

According to Cluver, landowners also worked hard to protect their biodiversity. A Blue Crane chick that was separated from its parents during the fire is now being cared for by a local farmer. It will be reunited with its parents at the first available opportunity.

“That really captures the spirit and heart of this strong community during a challenging time,” she said.

Partners on the fire line

The Greater Overberg Fire Protection Association’s local leadership in Elgin have played a major role in helping to extinguish the fire. These and other partners have been on the fire line since Thursday night. They include (but are not limited to): Andries Erwee of the Monteith Trust, Jacques Swart of Glen Fruin, Neil Read of Elgin Orchards, local farmer Andy Selfe, Matthew English of Fruitways and Neville van Buuren of Oak Valley.

Cluver says that while agricultural activities continue in the valley, Paul Cluver mountain bike trails are closed for the time being.

HOW TO HELP OUR FIRE-FIGHTERS:
SOUTH AFRICA

HOW TO HELP OUR FIRE-FIGHTERS:
INTERNATIONAL

Donations are made through the secure PayPal system. 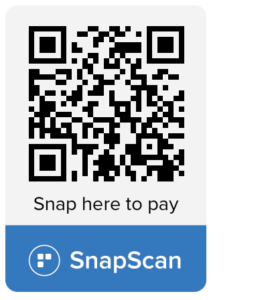