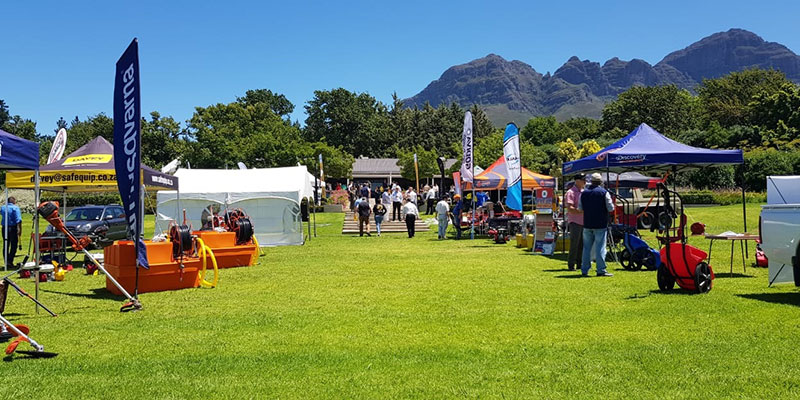 The fire season in the Western Cape officially launched on Wednesday 28 November.

The province has already been hard hit by raging wildfires. In October and early November, around 100,000 hectares burned in the George area, with eight lives lost in the fire.

According to Anton Bredell, the MEC of local government, environmental affairs and development planning, the 2018/19 fire season “could be one of the worst in living memory, with hot, dry conditions expected”. 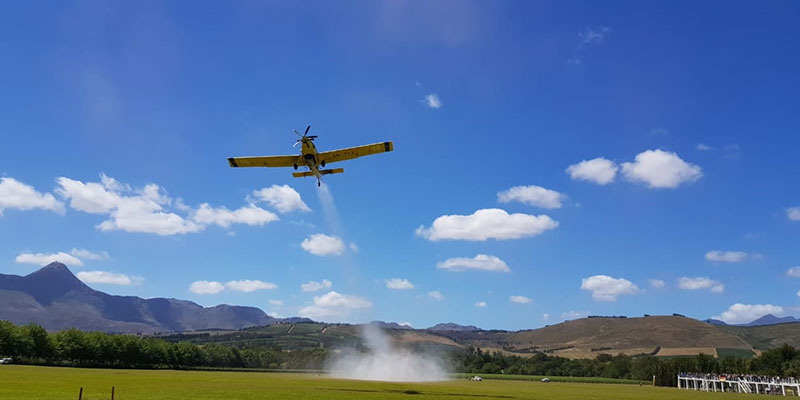 Resources mobilised across the province

As a result, the province has now ramped up its resources for the next four to five months, in order to be prepared for the season. Around 1550 firefighters have been trained and mobilised across the province, bolstered by an additional 1020 seasonal firefighters. The Working on Fire teams add 830 more fighters. Key aerial resources are also in place, including eight helicopters, eight spotter planes and four water-bombing planes.

Bredell said fire-fighting efforts are designed around rapid response. During the last fire season, of the 17,000 fires that burned in the province, more than 90% were extinguished in the first hour.

“Early detection and reporting are the cornerstone,” he said. “Fire is everyone’s fight. The public must report fires or smoke immediately.”

New satellite to be launch – a first in the world

Fire-fighting efforts could also be boosted in December, when a new satellite is launched, as part of the Advanced Fire Information System (AFIS), to detect fires. Dr. Philip Frost, of the Council for Scientific and Industrial Research Meraka Institute, said this is the first time globally that a potassium-detection camera will be placed onboard a satellite. Fires emit potassium, which can then be detected by the camera. The new technology is potentially a lower cost solution to the current AFIS satellites. “And you can fly them on a spotter plane,” he said.

Philip Prins of the Western Cape Umbrella FPA said integrated fire management was key, if the threats of wildfire were to be addressed.

“Fire management must seek programmatic improvements in all areas.” That includes safety aspects, risk assessments and risk reduction, exposure for firefighters, and prescribed burning and fuel load reduction. “They all merit continued focus.”

Speakers also shared experiences from the USA and Europe. Both have experienced what has recently been termed ‘mega fires’. California has just seen the most destructive wildfires in its history.

According to Spain’s Marc Castellnou, because of effects climate change, they are already experiencing a change in the speed of fires in Europe. The fires in Portugal destroyed 14,000 hectares of vegetation per hour. “We can expect for the future that 500,000 hectares could burn in one day.”

He said they believed these kinds of speeds and conditions would only be realised in Europe in 10 years’ time. “But last year we had a pan-European fire – from Norway to Greece, Portugal to Ukraine. Every state had fire.”

Aside from sharing lessons on fighting wildfire, the Wildfire Ready Convention also sought to recognise the contribution of the Western Cape Government’s Disaster Command Centre, Santam, Kishugu and the fire services that provide essential support throughout the year, including and the Working on Fire teams.

The themes of the presentations were Reduction; Readiness; Response; Recovery. The presentation can be found on: www.wildfirereadiness.co.za