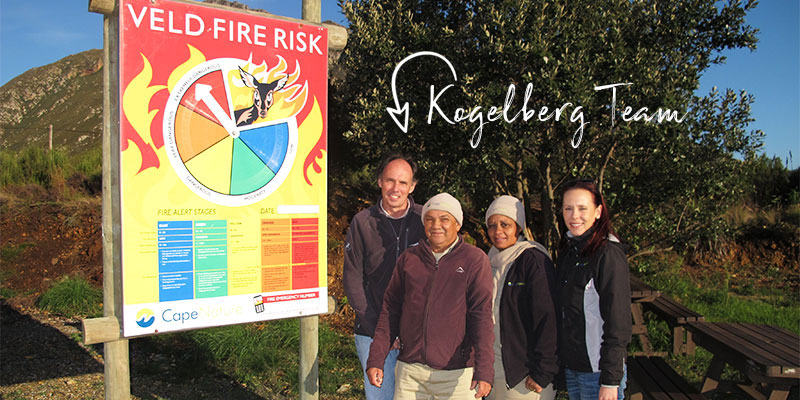 CapeNature really lives its values: forming lasting partnerships with their neighbours and communities.

According to Louise Wessels, Manager of the Greater Overberg FPA, the CapeNature reserve managers, rangers and project managers are always prepared to respond when assistance is requested.

“We have had such great experiences working with Mark, Monique, Pat, Henry, Piet, Peter, Jacky and all the other key personnel.” 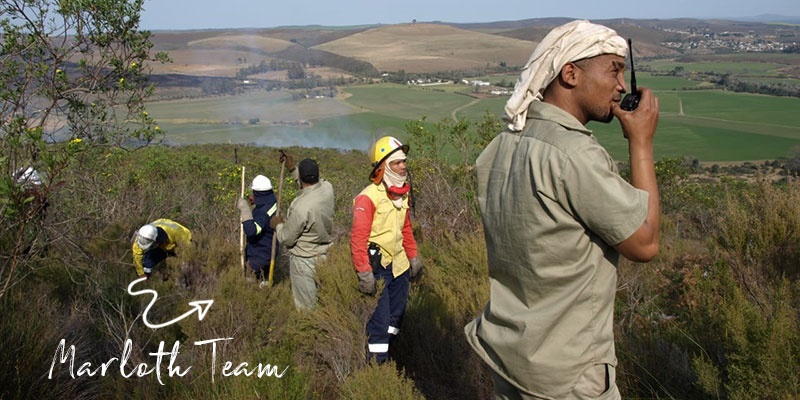 The 2017/18 has seen a number of wildfires on or close to CapeNature’s reserves.

“The CapeNature team never leaves the scene of a fire first. Their commitment is to ensure the fire lines are safe, even if it is not on their land, and to see to it that they are the final resources to leave the scene.

“CapeNature never hesitates to activate their ground teams including the NCC Wildfire Services, and the Working on Fire forces who assist in fighting the fires. Team CapeNature’s backing even extends to Incident Command support.”

One recent, noticeable highlight was their support at the #KnysnaFires for which they received special commendation from Western Cape Premier Helen Zille. 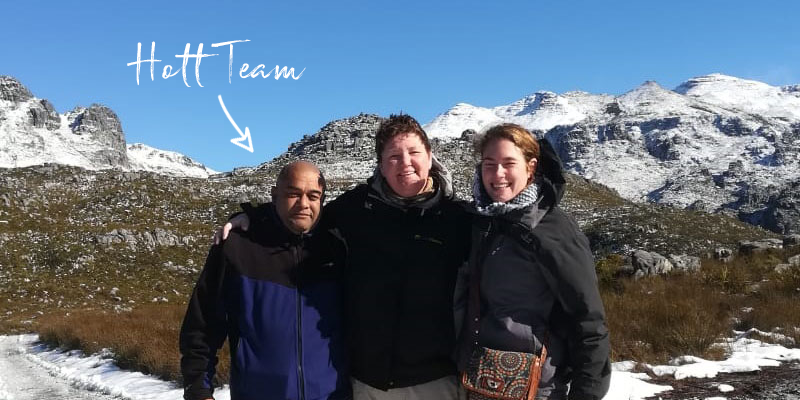 MARK JOHNS, THE CONSERVATION MANAGER OF KOGELBERG:
Not only is Mark active and his inputs critical at fires, but his support in risk reduction planning and execution has been instrumental in preventing extended wildfires. Mark is supported by Pat Hendricks, Jacky Blaauw and Tania Meiring.

MONIQUE RUTHENBERG, CONSERVATION MANAGER AT THE HOTTENTOTS HOLLAND RESERVE:
The Overberg kept Monique very busy this season, because of the difficulty in accessing wildfires. Monique’s Hottentots Holland lead team is Andrie Sommers and Eric Davids. They are instrumental in keeping the Nuweberg and Villiersdorp mountains safe.

HENRY VAN TONDER (CONSERVATION MANAGER) AND ADAM FROM MARLOTH (SWELLENDAM/BARRYDALE) AND PIET VAN ZYL (CONSERVATION MANAGER: VROLIJKHEID):
These CapeNature officials also had opportunities to display their firefighting skills this past season. These reserves are recognised for challenging mountainous areas, but with commitment and hard work, the area’s wildfires were kept from spreading.

DEON GELDENHUYS, CONSERVATION MANAGER OF THE WALKER BAY RESERVE:
This reserve only had one wildfire this season. The Pearly Beach Fire burnt a large section of the reserve

ADRIAN FORTUIN, CONSERVATION MANAGER AT DE HOOP:
Adrian took a “rest” year this season with no reported wildfires on or near their reserve.

Louise says, “To these and all our CapeNature partners, thank you. We would like to recognise your efforts and support during the past fire season. We SALUTE you.”