The Overberg prepares for a “busy” fire season 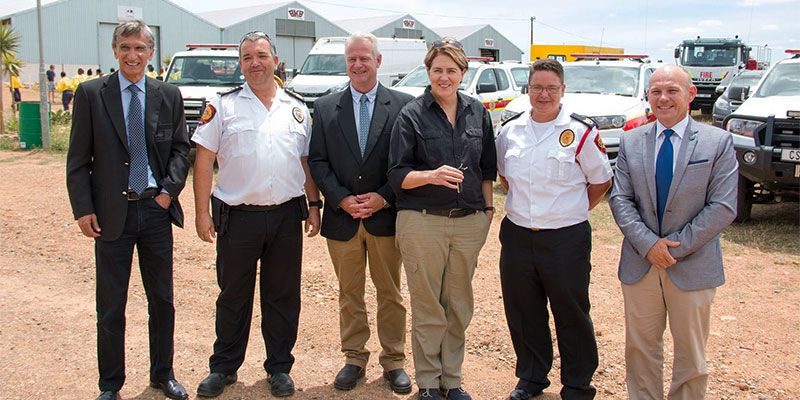 The Overberg should prepare for a challenging fire season ahead, according to the Overberg District Municipality’s Executive Mayor, Andries Franken.

He was speaking at the official launch of the 2018/19 fire season in Bredasdorp on Wednesday 5 December 2018. The event was hosted by the Overberg District Municipality and the Greater Overberg Fire Protection Association (goFPA).

“In fact, the season has already started, and it looks like it’s going to be a busy one,” he said. “But our readiness plan is already in place. That included training and purchasing new vehicles. And we have completed our response plans for the high-risk areas.”

The Overberg will also make use of Working on Fire teams, who are already on standby. And the region can also access teams from NCC Environmental Services and Enviro Wildfire Services. Fire-fighting vehicles and equipment have been stationed at towns across the district. And a helicopter and spotter plane are based at Bredasdorp until the end of April. 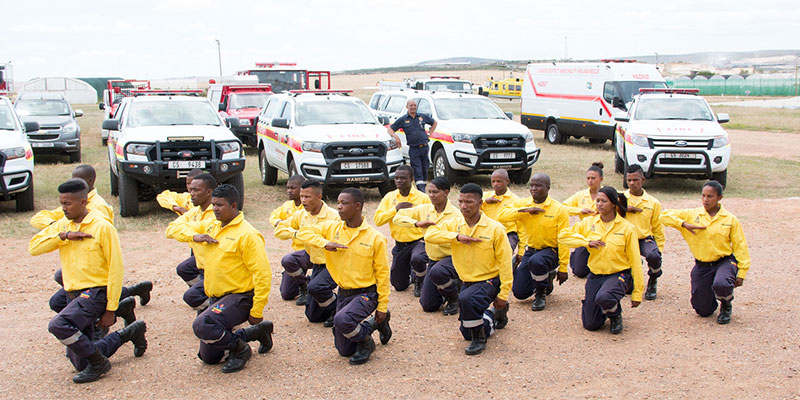 “Overkill” in the first hour

Reinard Geldenhuys, the ODM’s Fire Chief said the focus, like last year, is on extinguishing a fire in the first hour. “Aircraft will be used in our rapid initial attack. It will be an automatic overkill response for us for that hour.”

During ‘red’ days, when wildfire risks are at their highest level, static patrols will be stationed at high-risk areas, and the spotter plane will patrol hotspots. 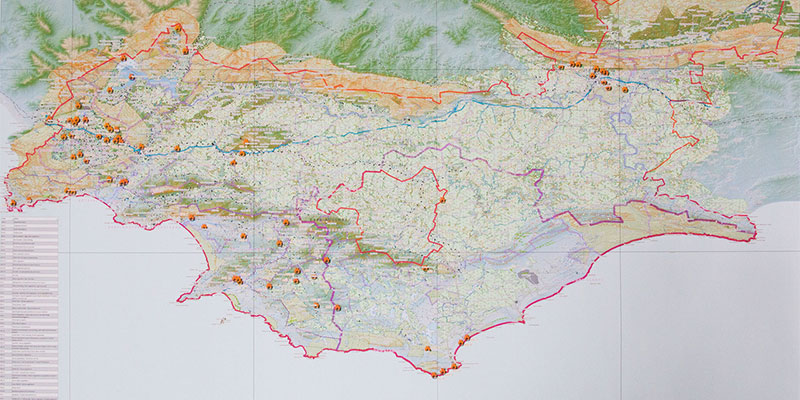 The challenges created by the drought

The Overstrand’s Fire Chief, Lester Smith said the dry conditions have increased the risk of wildfires this year. “The drought has created areas of trouble for us. We’ve also taken note of the situation in the Overstrand, with load shedding and possible unrest which will impact on our preparedness.”

The Overstrand in particular has to deal with challenges around the urban interface – the area of transition between unoccupied land and human development. Hermanus and Kleinmond are the most vulnerable.

But Smith said “We have a fire management and fire season plan in place; and a disaster risk management plan. And we’re running fire and life safety awareness programmes.”