Overberg farmers: Here’s what to prepare for this year 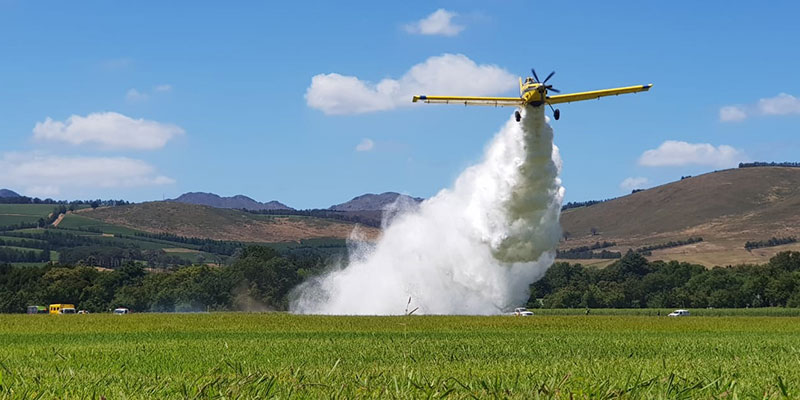 The 2018/19 fire season in the Western Cape could become one of the worst in living memory. That’s according to Anton Bredell, the MEC of local government, environmental affairs and development planning, at the official launch of the fire season in the province.

The Wildfire Ready Convention launch was co-hosted by the Greater Overberg Fire Protection Association (as a member of the Western Cape Umbrella FPA) at the Lourensford Wine Estate.

Experts here raised a number of reasons that landowners in the province, including the Overberg, should be vigilant this year.

He says a changing climate will: 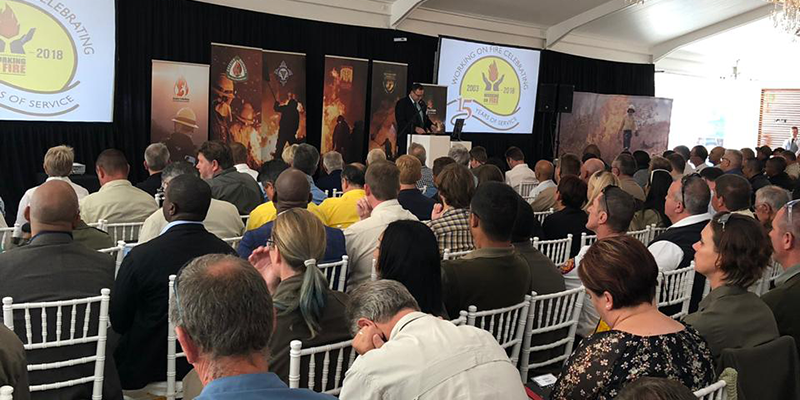 To add to that, farmers here must prepare themselves for the El Niño weather system, which is likely to re-emerge this December.

This will lead to warmer sea temperatures, which result in hotter weather conditions in South Africa. El Niño contributed to the province’s worst drought in 100 years. Johnston says this is all the more worrying in the face of climate change. “Carbon dioxide levels keep on rising and there’s nothing natural about that.”

From late December and early January, farmers will have extra support to manage wildfires – with the launch of the world’s first satellite with a potassium-detection camera on board.

Fires emit potassium, which this camera can then pick up. It’s a lower cost solution, and brings new tools to the Advanced Fire Information System (AFIS). Dr. Philip Frost, of the Council for Scientific and Industrial Research Meraka, said the cameras could in the future potentially be attached to a spotter plane.

The Western Cape can also learn lessons from the USA and Portugal, which have been severely impacted by what have been termed ‘mega fires’ recently.

According to Spain’s Marc Castellnou, because of climate change, they are already experiencing a change in the speed of fires in Europe.

The fires in Portugal destroyed 14,000 hectares of vegetation EVERY HOUR. “We can expect for the future that 500,000 hectares could burn in one day.”

He said they believed these kinds of speeds and conditions would only be realised in Europe in 10 years’ time. “But last year we had a pan-European fire – from Norway to Greece, Portugal to Ukraine. Every state had fire.”

He said the only way to fight these fires would require a change in approach: from fire-fighting to fire management. “The tool will be the fire, if we want to protect cities.”

The Wildfire Ready Convention’s focus is on the future of targeting wildfires in Wildland-Urban Interface and is the first of its kind in the Western Cape.