How the proposed changes to the NVFFA could impact on you 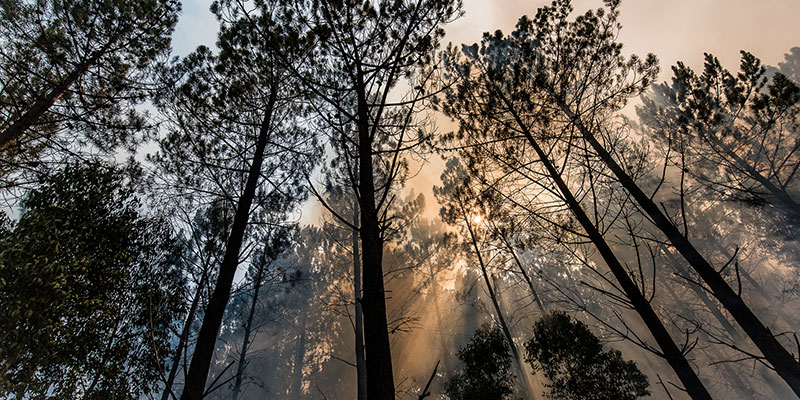 Changes are coming to the National Veld and Forest Fire Act.

And as a landowner, these proposed changes could impact on you.

And to provide us feedback on the changes – especially if there are amendments you do not agree with.

The goFPA team has highlighted the most important changes that we support, as well as those we will oppose. We need to receive feedback from you by end-of-business on Tuesday, 20 March 2018.

We’ll then take your inputs to a stakeholder session with the Department of Agriculture, Forestry & Fisheries, due on Thursday, 22 March in Stellenbosch.

Some of the points we’ve highlighted (either agree with or disagree with), include:

For a full list of the proposed changes, please get in touch with Louise Wessels. We need your comments by end-of-business on Tuesday 20 March. Email: manager@overbergfpa.co.za