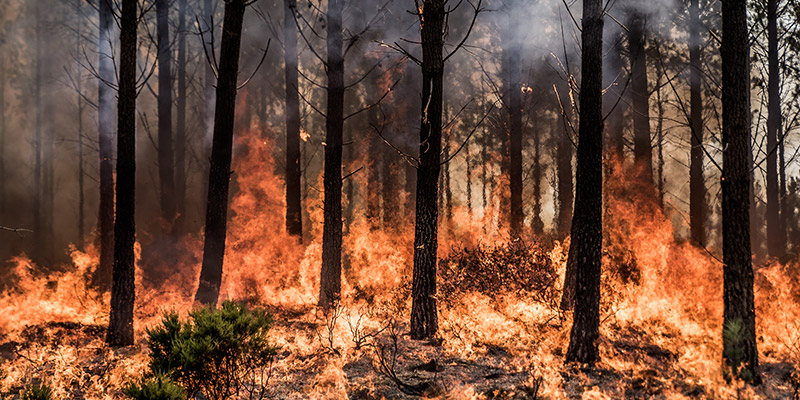 The 2016 Fire Season officially launched on 1 November. That means landowners and property owners are asked to be extra vigilant over the coming summer months.

According to Louise Wessels, Manager at the Greater Overberg Fire Protection Association, the following five months will require organised fire control. “The launch of fire season encourages all stakeholders involved in fire management to be organised and prepared.”

She said experts are predicting a particularly hot summer. Combined with the strong winds that often occur in the Overberg district, it makes for a dangerous time for landowners and property owners.

The Greater Overberg FPA will release a daily Fire Danger Index on its website and social media platforms, to inform those living in the Overberg of high-risk days. “The Index should serve as a guide to Overberg inhabitants to take precautions, especially on ‘red’ days’.”

The launch of the fire season also has implications for landowners wishing to undertake management and prescribed burns. The Overstrand Municipality will allow prescribed and stack burning up until 10 November, while the Overberg District Municipality (the Overberg excluding the Overstrand) will allow prescribed burns up until 25 November. Burns will only be approved should the weather permit it, and with the valid permit and permission required prior to, and on the day of the burn.