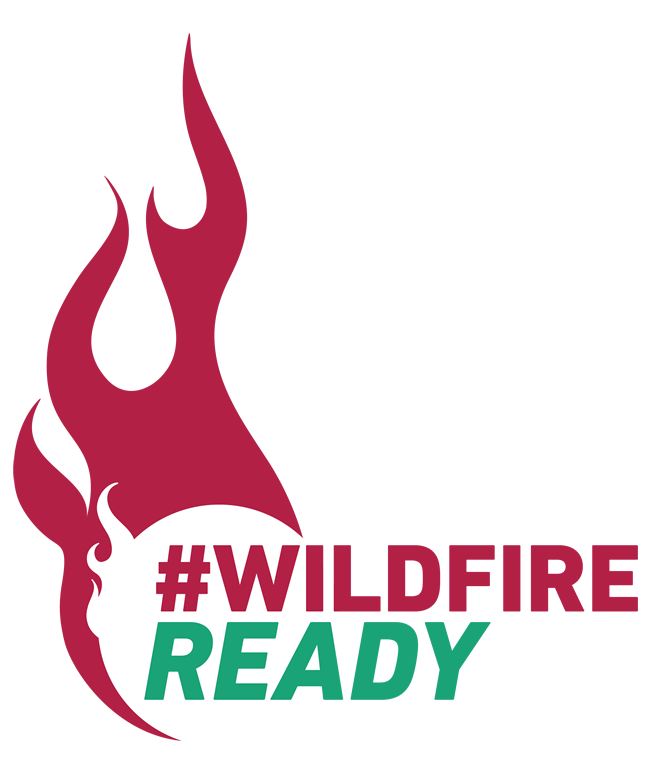 In the last year, wildfires in the Overberg District have destroyed and damaged almost 50 homes and threatened several neighbourhoods.

This awareness programme has been initiated to provide practical, affordable and quality tested advice to homeowners living in or close to dense vegetation like fynbos, forests and/or dense alien plants.

In the last year, wildfires in the Overberg District have destroyed and damaged almost 50 homes and threatened several neighbourhoods.

This awareness programme has been initiated to provide practical, affordable and quality tested advice to homeowners living in or close to dense vegetation like fynbos, forests and/or dense alien plants.

Protect your home from the destruction and crippling costs of wildfire.

Protect your home from the destruction and crippling costs of wildfire.

Our call to action:
be #WildfireReady!

This initiative is open to anyone who would like to help protect themselves, their neighbourhoods and
the charming towns of the Overberg District from the devastation of losing their properties to wildfire. 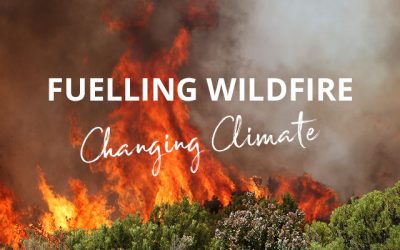 Why a changing climate is fuelling wildfire

Changes to our climate lead to bigger wildfires that are more difficult to control. As a result, wildfire management is becoming more important in order to reduce the damage to people, the economy and the environment. Nowhere is this more evident than in the Fynbos Biome 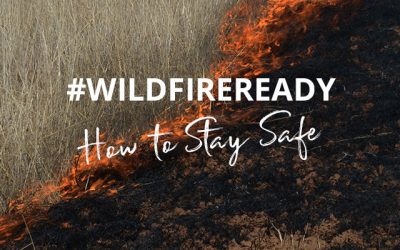 How to stay safe when a wildfire threatens

You clearly don’t have much say on weather and topography. But you CAN manage the fuel in your home.
So we’ve compiled a few critical, and achievable actions that you, as a homeowner can take to reduce the risk of wildfire damaging your home (these are taken from Canada’s FireSmart: Protecting Your Community 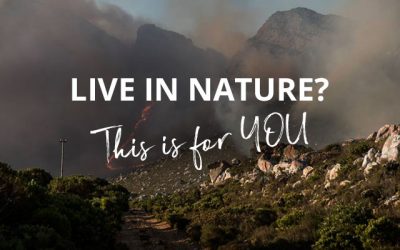 Do you live in nature? This is for YOU

You live in a wildland interface area. That means it’s an area where homes and businesses are built in or near natural areas, among trees and other vegetation that can catch fire easily. The challenges around wildland interface fires are becoming more pronounced for a number of reasons: • If you live in the interface 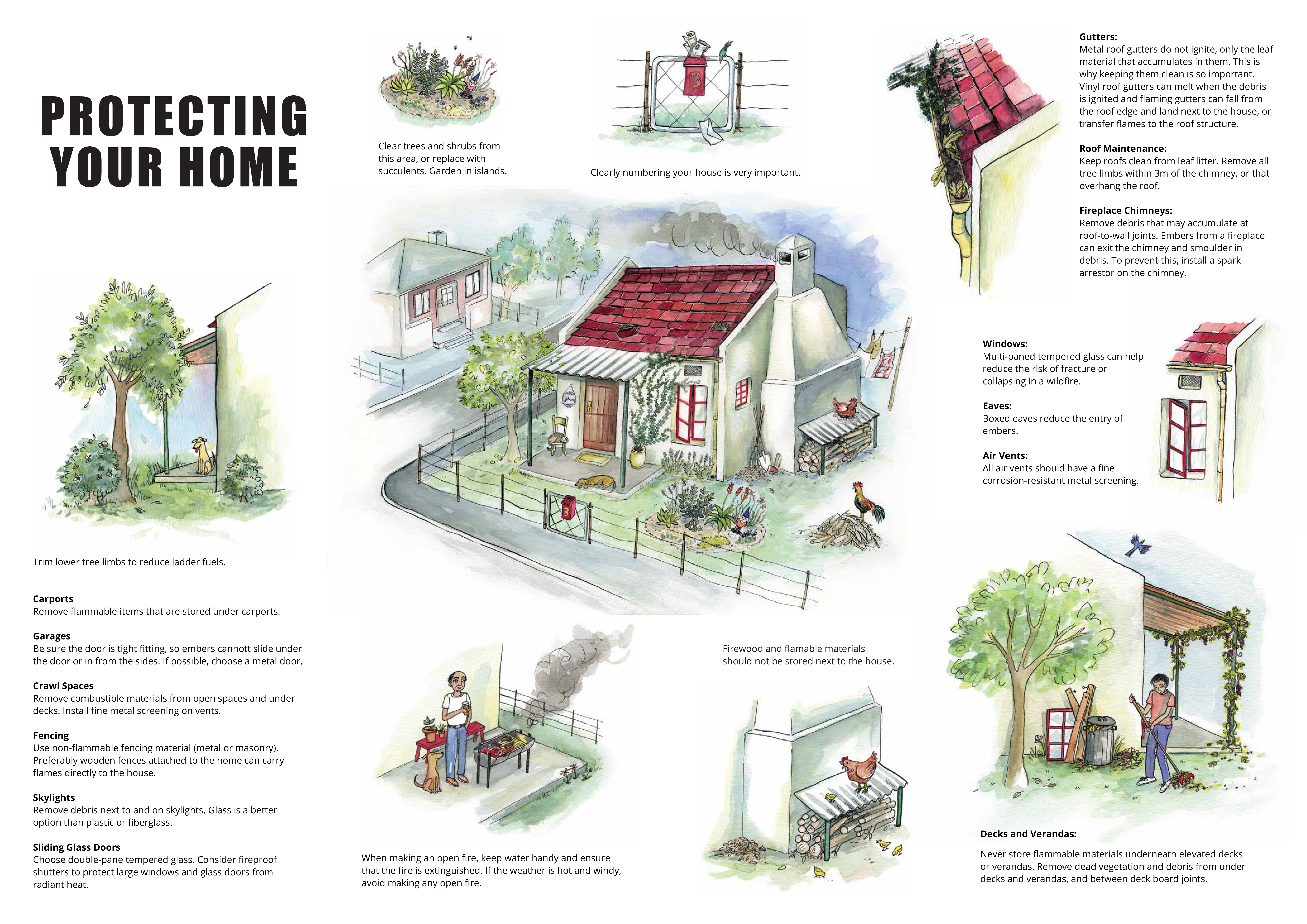 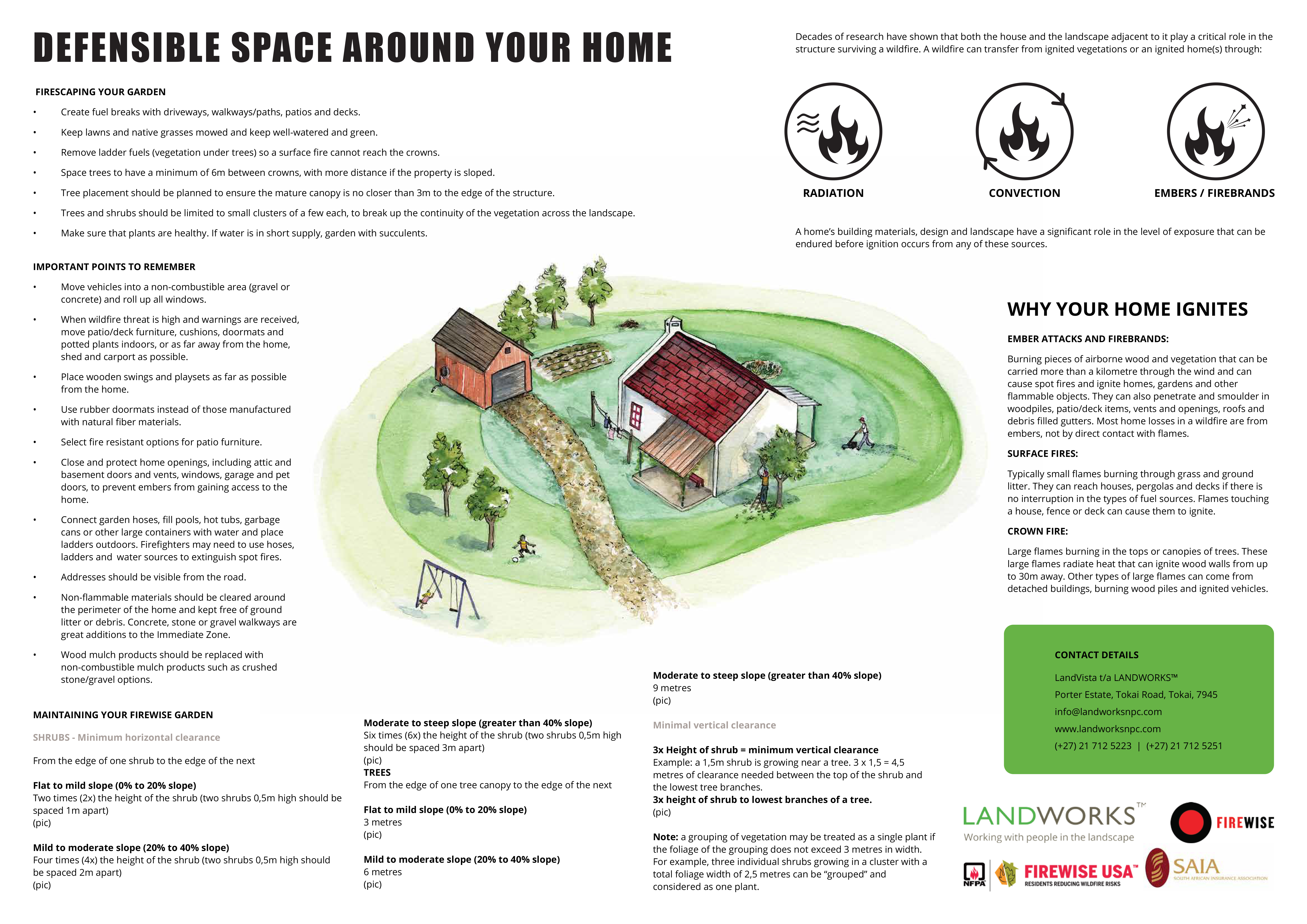 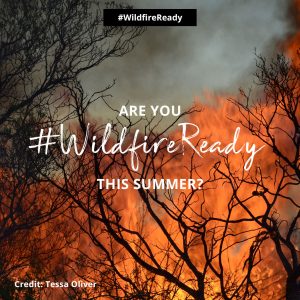 Are you #WildfireReady this summer?

IN THE LAST YEAR, WILDFIRES IN THE OVERBERG DISTRICT DESTROYED AND DAMAGED ALMOST 50 HOMES AND THREATENED SEVERAL NEIGHBOURHOODS.

This awareness programme has been initiated to provide practical, affordable and quality tested advice to homeowners living in or close to dense vegetation like #fynbos, forests and/or dense alien plants. 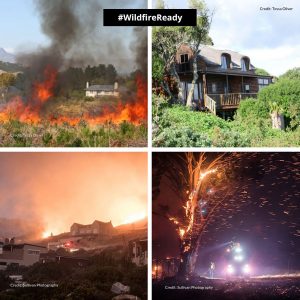 // Living on the Wildland Urban Interface //

The more we want to be at one with nature, the more exposed we are to the threats of fire-prone vegetation.

Taking precautionary measures to secure your properties which are surrounded by vegetation can save you millions! Over the next few months, we will be sharing information and links on how you can reduce the risk of your house being damaged by wildfires. 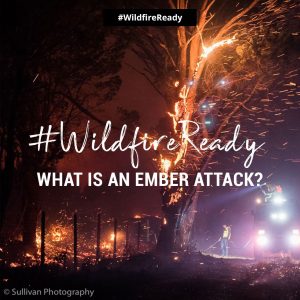 // Why your home ignites: Ember attacks and firebrands //

𝗪𝗛𝗔𝗧 𝗜𝗦 𝗔𝗡 𝗘𝗠𝗕𝗘𝗥 𝗔𝗧𝗧𝗔𝗖𝗞?
Ember attack occurs when burning parts of trees (e.g. twigs, branches, leaves) are carried by winds in a cluster. Embers can range from tiny sub millimetre sparks to large chunks, which lodge in gutters, get under doorways, enter roof spaces or windows and start internal fires. The movements of embers from a wildfire are the primary cause of spot fires, which contribute to the continued spread of a wildfire. Ember attack can occur for up to 30 minutes before the fire front passes a given house and over distances greater than 1km from the fire front.

Embers are burning twigs, leaves and pieces of debris
Ember attack occurs when twigs and leaves are carried by the wind and land on or around houses.

Ember attack is the most common way houses catch fire during wildfires.

Ember attack can happen before, during and after the wildfire. 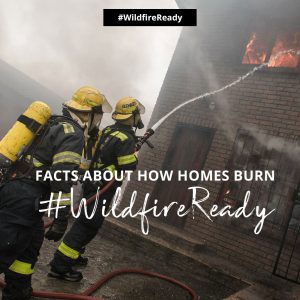 // Important facts about how homes burn //

Here’s a list of crucial facts, rules and steps to take when your home is burning. For instance, it’s a firefighters’ rule of thumb that if more than 1/4 of a roof is burning, the home cannot be saved. Don’t let your roof catch on fire!

(And our thanks to the Mendocino County Fire Safe Council for sharing this important info).

[no image – video link in post should automatically load this preview]

#WildfireReady “If your home doesn’t ignite it can’t burn.”

// What can you do to stop embers from igniting your house? // 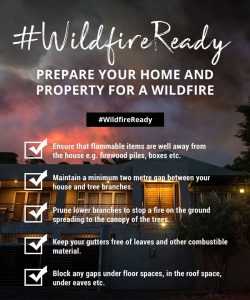 Cape Peninsula Fire Protection Association have compiled a list to help you prepare and protect your home and property in case of a wildfire:

Make sure you are #WildfireReady today. 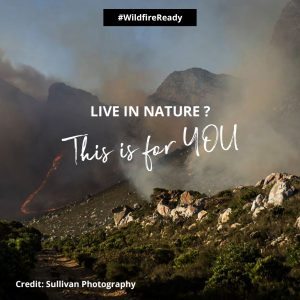 Here’s why many who live in areas surrounded by natural vegetation aren’t concerned about #wildfire, but perhaps should be: www.overbergfpa.co.za/do-you-live-in-nature-this-is-for-you/

Do you live in or near natural areas? Tell us in the comments below if you feel your home is safe against wildfire. And if so, why you believe your home is NOT in danger. 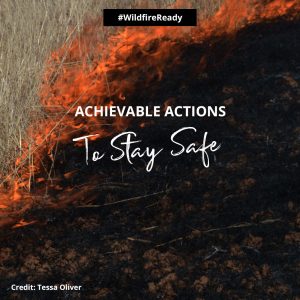 How can you stay safe when a wildfire threatens? Start by managing your fuel load at home.

We’ve compiled 6 critical, and achievable actions that you can take to reduce the risk of wildfire damaging your home. https://overbergfpa.co.za/how-to-stay-safe-when-a-wildfire-threatens/ 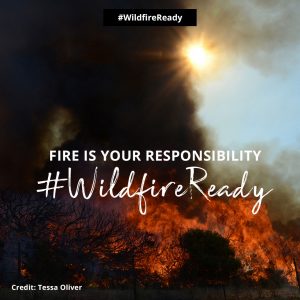 Fire IS your responsibility!

Join our growing community of #WildfireReady land- and property owners: 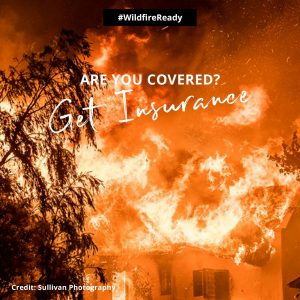 Are you sufficiently safeguarded against rebuilding your home if it burns down? Or are you perhaps underinsured?

Speak to your insurance broker to do an assessment of your property and insured values.

Make sure you are #WildfireReady today: 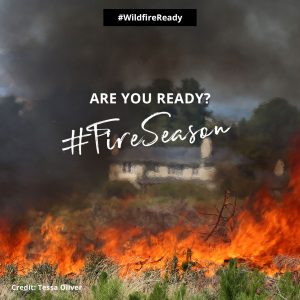 ◆ Are you ready if wildfire threatens?

◆ How are you prepared in case of fire when you are not around? 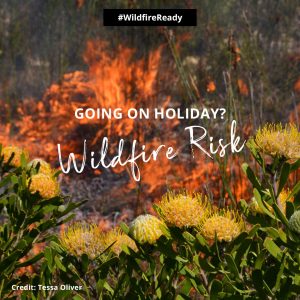 Before you go on holiday…

Did you remember to check:

How to stay safe in a #WildfireReady: 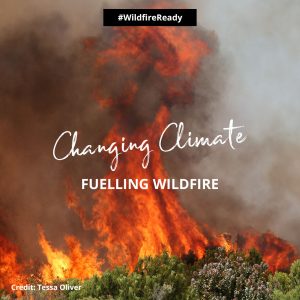 The climate is changing – leading to bigger wildfires that are more difficult to control.

As a result, Integrated Fire Management is now becoming an imperative. It means being #WildFireReady, implementing strategies to reduce risks, AND belonging to your local Fire Protection Association.

Make sure you are #WildfireReady today:

We encourage you to post and share far and wide, ensuring that the only thing spreading like a wildfire is our social media messages of awareness!

Leading up to 1 December, we would like to increase our social media activity for the month ahead. 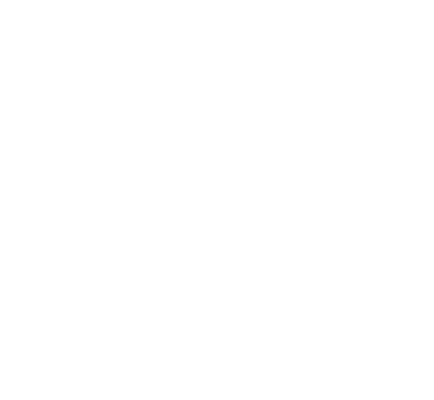 Our requests in summary: